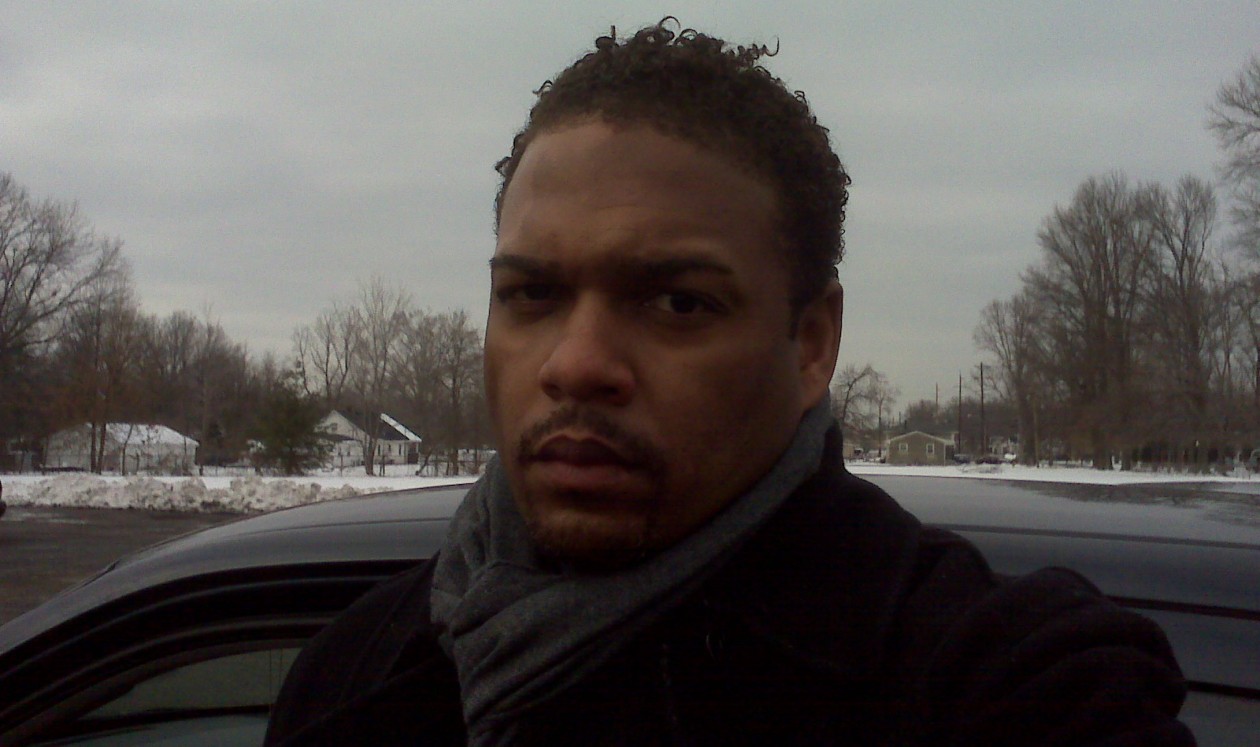 The Education Trust (www.edtrust.org), an organization led by Dr. Kati Haycock, provides research and data to strengthen the field of education with the hope of addressing the needs of ALL students. A recent bit of research they have done found this to be true:

WASHINGTON (April 2, 2014) — Many black and Latino students and students from low-socioeconomic backgrounds who enter high school as top academic performers lose important ground as they push toward graduation day. When compared to their high-achieving white or more advantaged peers, these students finish high school, on average, with lower grades, lower AP exam pass rates, and lower SAT/ACT scores, according to a report released by The Education Trust.

The research goes on to discuss many findings. The biggest reason for the drop in performance levels of the student is their performance on college readiness and college attendance measures suggests “they are not always privy to the types of instruction, school culture, and support and guidance from their schools that other high achievers get and that would help them to remain at the top.” This is a huge concern! Basically, their ability to stay at the top is not because they did not continue to produce top level work or strive to achieve the highest standard of learning. They failed to stay at the top because ADULT EDUCATORS failed to provide them with either opportunity or appropriate educational counseling/advising. So the next concern (for me) is, was this act accidental, subconsciously done, or intentional?

From the US Department of Education to many private sector groups, U.S. Public Schools are often compared to other countries. I have the utmost respect for the educational accomplishments of those around the world. I think we all have the ability to learn from one another. Recently in an article from the Huffington Post (http://www.huffingtonpost.com/2012/11/27/best-education-in-the-wor_n_2199795.html), they shared similarities between the countries with the highest scores. They mentioned things like the countries have a high respect for teachers and how these countries educate for the future. However, there is one thing they do not mention at all about these countries. The five countries considered the top in the world for their education systems are China, Singapore, South Korea, Hong Kong and Finland. Do you realize what they all have in common? Ethnically, they are all homogenous. In other words, when you walk in to a classroom in these 5 countries, the ethnic/cultural makeup of that classroom will look strikingly similar to other classes throughout the country (not just the town, city, region, or even state). Their teachers will also have similar backgrounds and cultural/ethnic similarities as one another and also to the students. This alone closes a huge divide. Within the United States of America, you have over 15 ethnic groups with at least 1,000,000 individuals represented. This number does not even begin to touch the multiracial groups and their cultural differences. Also, this number doesn’t (fully) take in religion and beliefs. This is strictly ethnic groups. However, according to the 2010 census, over 70% of the United States remains white/Caucasian. According to the National Center for Education Statistics, 83% of all teachers are white. So, unlike the top 5 countries, the majority of teachers in the U.S. are dealing with a highly diverse population of students unlike their own ethnic/cultural background.

Whether we admit it or continue to ignore it, understanding ethnic/cultural differences is a powerful thing, especially when it comes to grooming the lives of young people. In a doctoral class I was pushed in a debate by an amazing professor (who happened to be white) I have the utmost respect for. We were discussing the idea of closing the GAP within our educational system. I wanted to show him and discuss every reason why closure of this GAP could be obtained. I had research supported by data that showed how consistent, quality teaching could overcome years of poor instruction. He stated to me, “Do you really think the majority of society is ever going to allow the minority to be equal? The idea of it would make them work that much harder to assure they were seen as superior.” He wasn’t saying this to anger me or belittle me. He was saying this to make me think from a social science perspective. What did anger me though, was the fact that his point was more than valid.

In order to CLOSE the GAP, we have to OPEN minds. We have to do a much better job of intentionally teaching our future teachers to appreciate and celebrate differences. We have to make the understanding of culture and diversity just as much a part of our professional learning as we do technology and content. Our teacher prep programs have to begin analyzing teacher dispositions to assure future educators have the ability to see beyond themselves into the greatness of others. We have to provide our students with an educational setting that not only desires to, but provides opportunities for every child from every background to succeed at the highest level. When we do this, our high-achieving minority students will be in advanced placement courses, be a part of debate teams, and lead science/technology clubs. The opportunities will be recognized and considered for all,……intentionally.

Our teachers, schools and districts cannot possibly work any harder. From Common Core to district and (some) state-wide Common Assessments, rigor is at an all-time high. Districts and states are ramping up the evaluation systems to put teacher and leader effectiveness in overdrive. I am not knocking any of it. As a matter of fact, a lot of it I believe is a step in the right direction. However, what if the difference in a teacher being seen as successful and students scoring high on assessments is merely gaining understanding about the students’ cultural environment? What if the key to students’ understanding is not pushing more information, but understanding how they learn? It is my belief that when we as a country take the time to not only accept the differences of others, but truly appreciate and celebrate those differences, we will excel like never before, and not only in the classroom. Anyone that has sat in an interview with me knows there is one question I ask every person I interview, “Can you sit across the desk of the children in your classroom and have the same high expectations as you would your own child?” I obviously cannot expect them to love them equally as they would a child they created, but I can expect them to believe in the abilities of the child they are chosen to groom for success. When we choose to do that, our high achievers will not just be high achievers in elementary or middle school. They will be high achievers throughout their lives. Even better, we will create so many more high achievers along the way.

I live and teach on inspiration. I look hard for things that might inspire me. With that said, I also hope to be an inspiration to students, parents, and other educators (my peers).